Our PhD student Lars and Janina Rinke from the lab of Jürgen Gadau were elected as IEB student representatives for the next two years!

Our dear student Christopher Finke has successfully defended his Master thesis yesterday evening. Supervised by Alice Séguret he looked into differences between slave-maker ants and their host species and was able to generate valuable genome annotations. Christopher started out as a Bachelor student in the lab with us and moved on to computational work during his Master studies. Congratulations and good luck in Berlin! 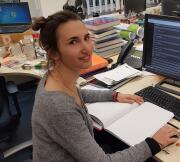 Since several years it is known that new proteins not only arise via gene duplication and variation of the duplicates but also de novo, i.e. from previously non-coding DNA. An important first step in the creation of these de novo genes is that some of the zillions of randomly generated transcripts have some, though very weak, inherent function or are at least not toxic to the cell and are not quickly lost again. In her project, Dr. Grandchamp will investigate how often new random transcripts are created, by which mechanisms they are created and what the initial function of the new proteins might be.She plans to use in-bred lines of fly populations collected from all over Europe as well as of closely related fly species and map their transcriptomes onto the newly sequenced genomes to precisely characterise the creation and loss of de novo genes.

Researchers gain new insights into the evolution of proteins 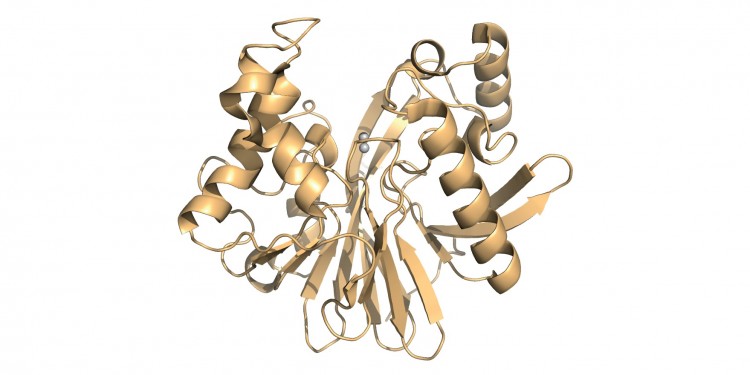 How do bacteria manage to adapt to synthetic environmental toxins and to even develop strategies for using a pesticide agent as food within less than 70 years? This is what scientists at Münster University have investigated. They found out how mutations led to biochemical changes that now enable an enzyme to cleave a pesticide. The study was published in "Nature Chemical Biology". Read more

Bioinformaticians examine new genes the moment they are born 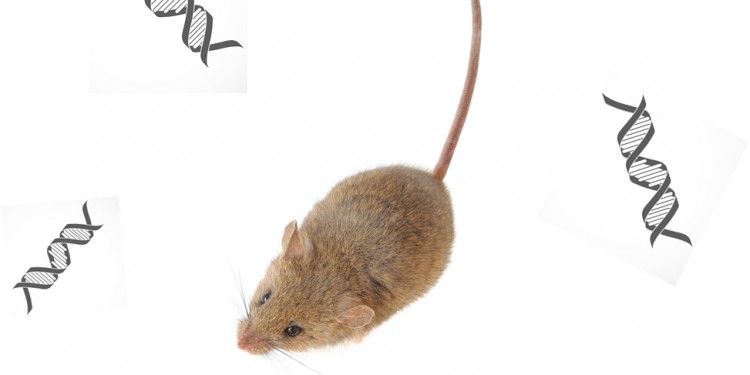 Accumulating evidence suggests that new genes can arise spontaneously from previously non-coding DNA instead of through the gradual mutation of established genes. Bioinformaticians at the University of Münster are now, for the first time, studying the earliest stages in the emergence of such “genes out of thin air”, also known as de novo genes. Read more 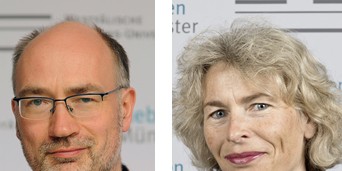 In the selection phase for 2018, the prestigious “Program Grant” research award given by the international “Human Frontier Science Program” goes to two members of the Department of Biology at the University of Münster – to bioinformatics specialist Prof. Erich Bornberg-Bauer and cell biologist Prof. Karin Busch. Read more

Scientists investigate the molecular basis of social evolution in Termites 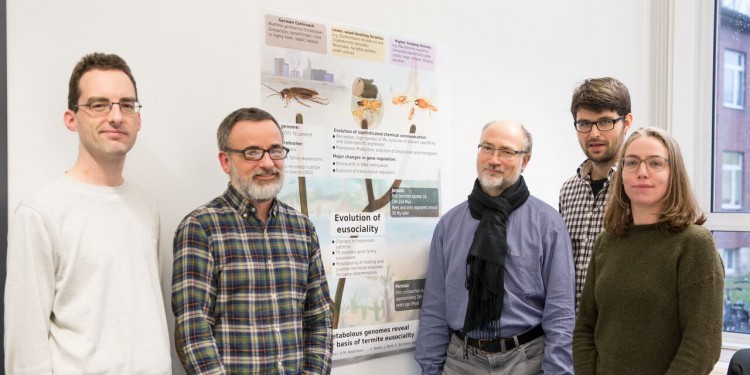 Researchers from the group of bioinformatician Prof Erich Bornberg-Bauer from the Institute for Evolution and Biodiversity at the WWU have now, for the first time, compared the molecular basis for the evolution of eusociality within termites and ants. Read more 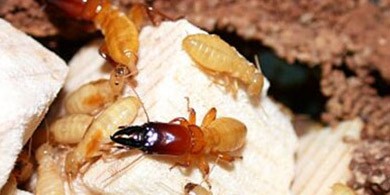 Scientists have long been doing research into how the complicated system of living together in insect colonies functions. An international group of researchers – including scientists from Münster University – have now sequenced and analysed the genome of one type of termite. This means that they have now been able to compare the termites' DNA with that of ants and colony-building bees. The study has been published in "Nature Communications". Read more

Prof. Erich Bornberg-Bauer from the Institute for Evolution and Biodiversity at Münster University has received a prestigious Program Grant from the international "Human Frontier Science Program" (HFSP). With this grant the HFSP supports outstanding scientists from various countries who jointly work on innovative research topics. Read more 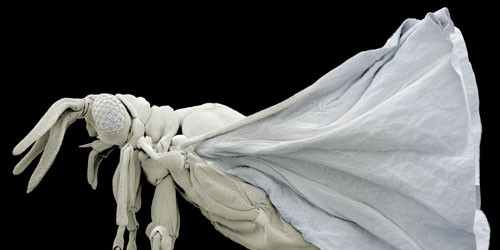 Scientists have long been mystified by the insect group called twisted-wing parasite. It includes over 500 species and although it has been known for almost 200 years, till now it could not be linked to any super-ordinate group of insects. A team of scientists have, for the first time ever, sequenced the entire genetic code – the genome – of a twisted-wing parasite, thus enabling the scientists to classify these insects as a sister group of the beetle. Read more 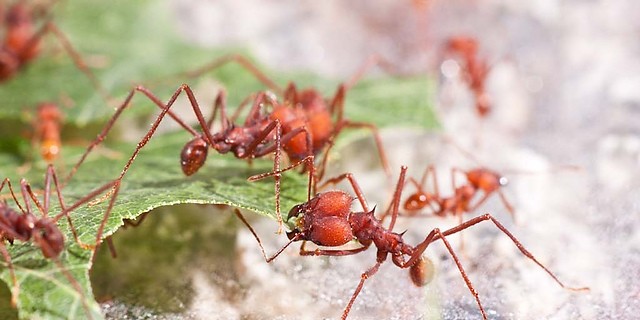 An international consortium of researchers, including Prof. Erich Bornberg-Bauer from Münster University's Institute of Evolution and Biodiversity, has been able top demonstrate for the first time that the highly specialized lifestyle of leafcutter ants has been deposited in the insects' genetic make-up. For example, they are missing certain genes which are otherwise necessary for digestion. Read more