We are primarily concerned with the question of how molecular changes cause new phenotypes to emerge. Our main goal is to understand, from as many angles as possible, how protein evolution works. Furthermore, we want to understand which of the zillions of possible evolutionary paths at the molecular level are facilitated or hindered by biophysical constraints which govern structure and function of proteins and RNAs. Accordingly, we use computational simulations, transcriptomics (aka RNAseq), genomic data analyses and wet-lab directed evolution experiments to investigate the phenotypic effects of genotypic changes.

In particular, we aim at understanding evolvability (many mutations of a genotype create novel phenotypes), robustness (most mutations will preserve the phenotype), lock-in (the evolutionary history constrains the evolvability of a molecule), canalisation (the evolutionary history constrains phenotypic plasticity), epistatic ratchets (two or more neutral or deleterious mutations become beneficial in concert) and the role of promiscuity (multi-functionality) for escaping adaptive conflicts (a molecule has two (or more) fitness-relevant functions but can not optimise both simultaneously). 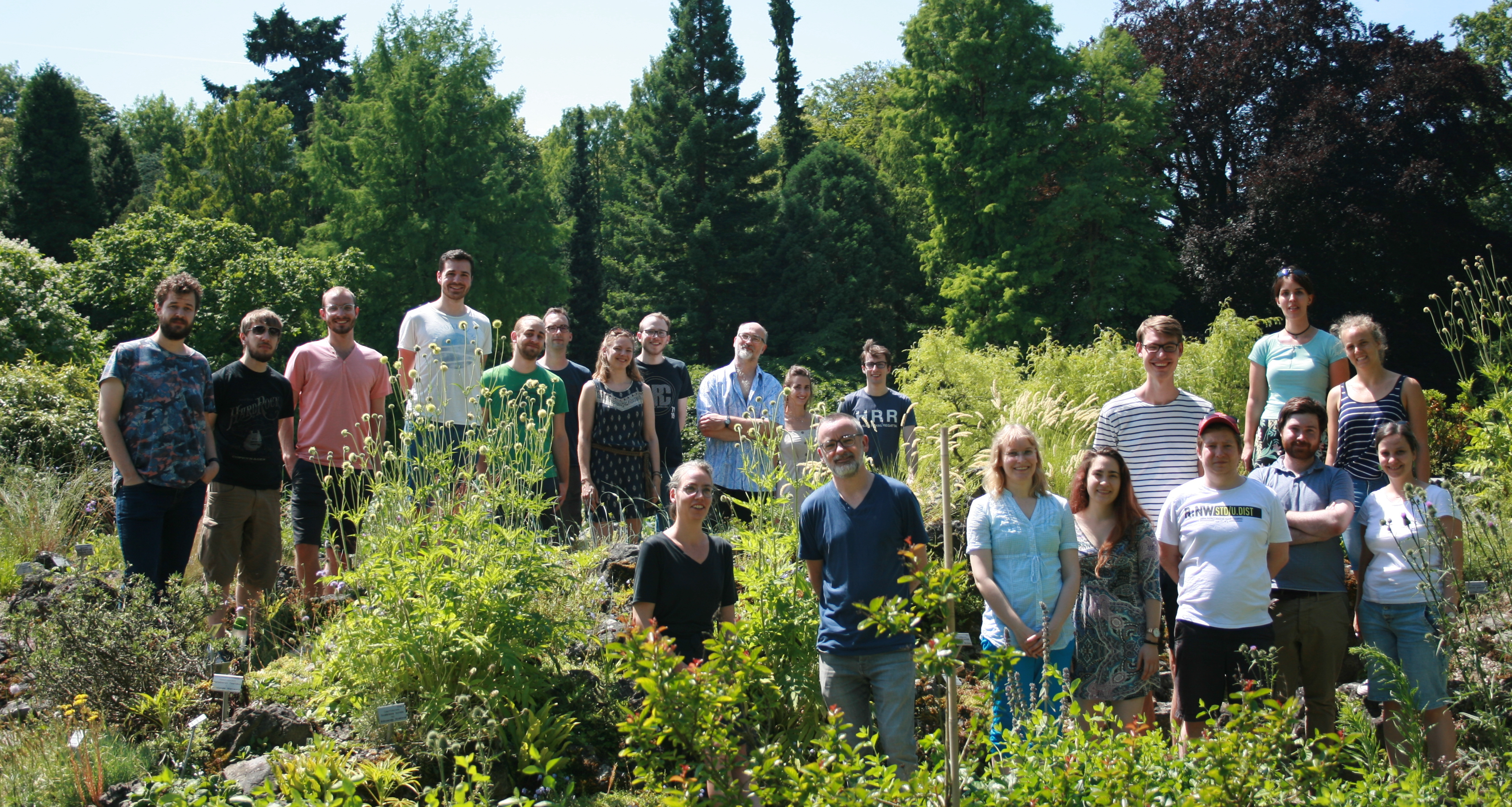 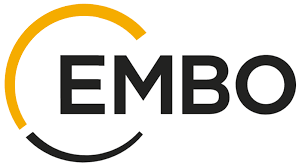 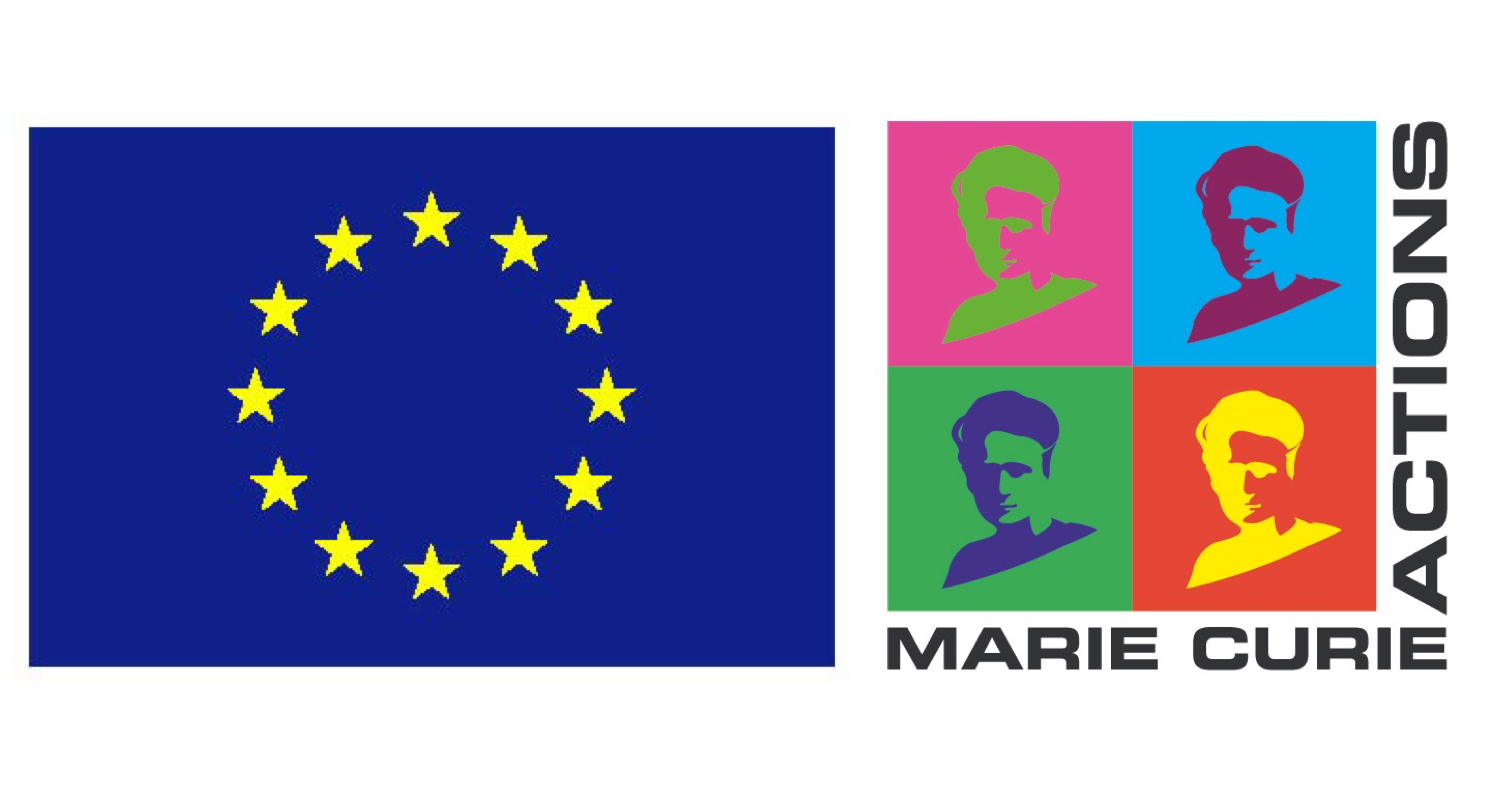